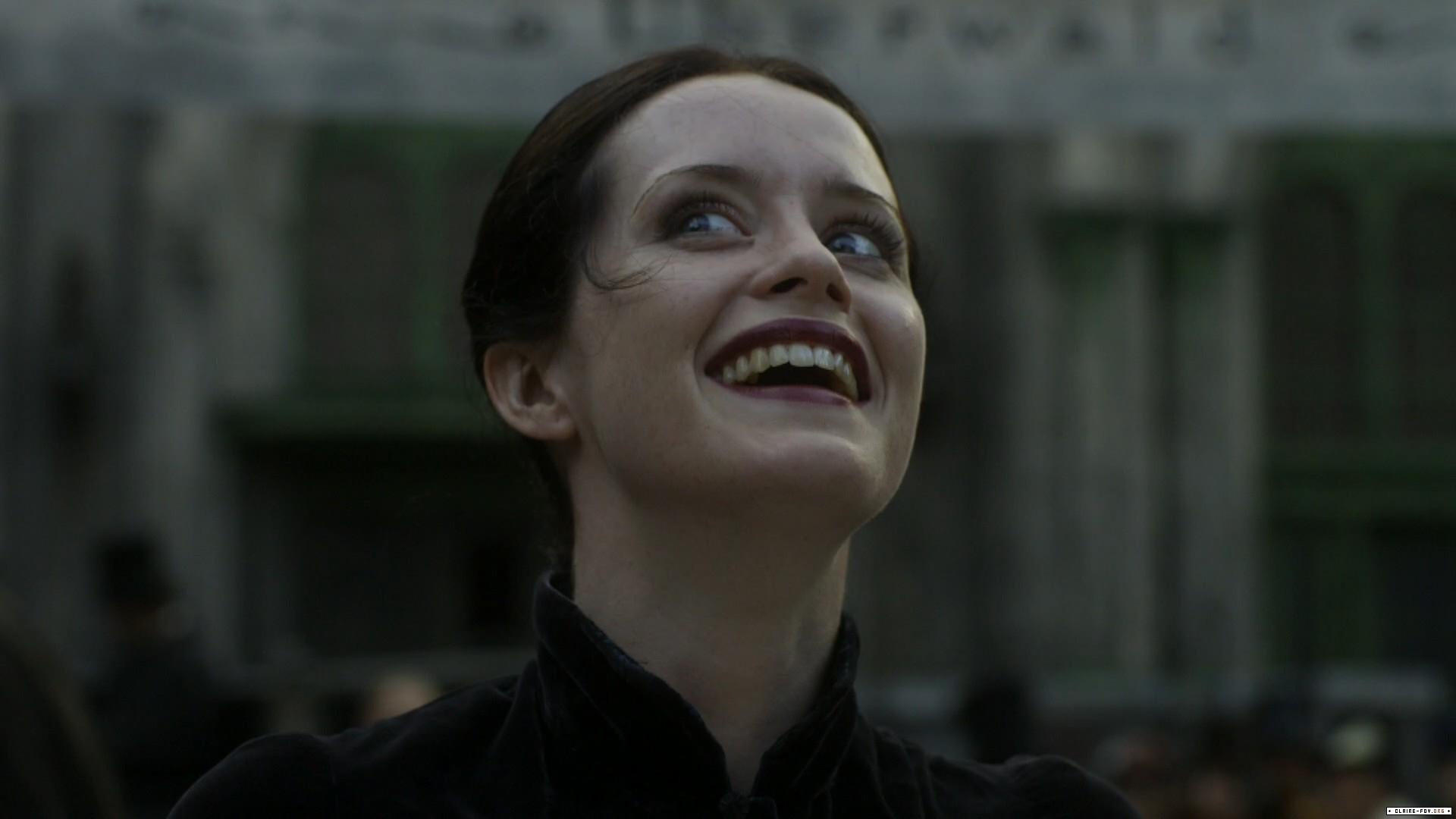 I added screencaptures of all the ‘Going Postal‘ Blu-ray extras featuring Claire Foy. Most of them are only DVD quality however. I deleted the previous captures from the website featurettes because they all had huge SKY tags on them and were now included in the Blu-ray Extras. GALLERY LINK: – Going Postal (TV, 2010): Blu-ray […] 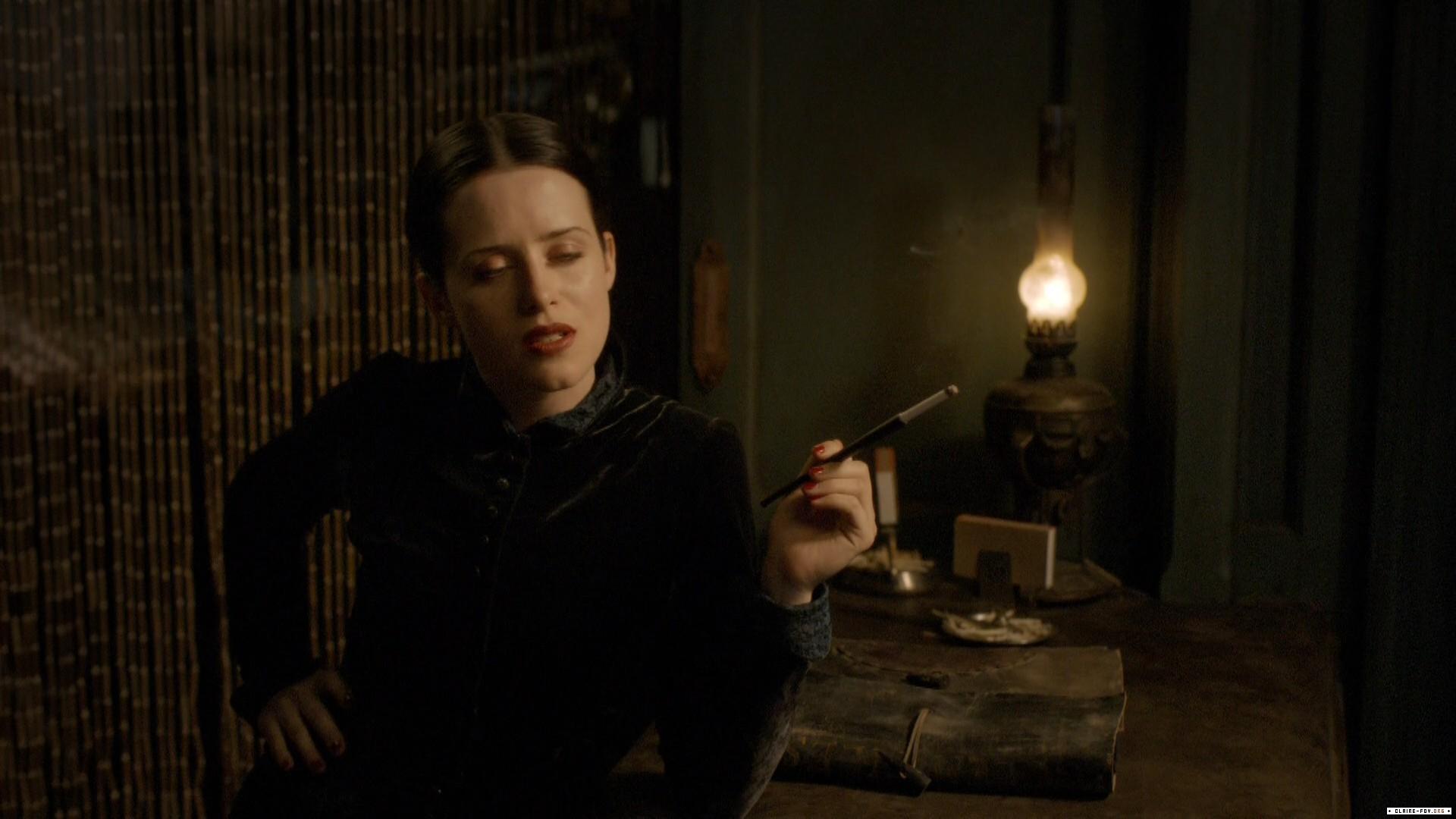