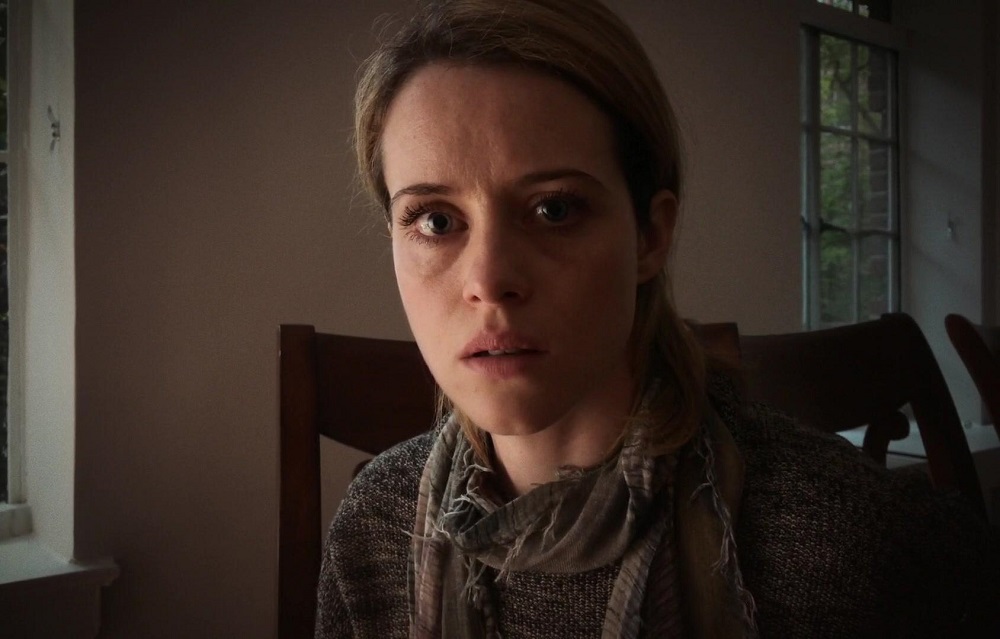 âThe Crownâ star Claire Foy is set to lead a new thriller from streamer BritBox U.K. Eight-part thriller âMarlow,â from Motive Pictures and Endeavor Content, centers on feuding families the Marlows and the Wyatts, who have existed in the âEdgelandsâ of the Thames Estuary for centuries. Foy stars as Evie Wyatt, who was born and […] 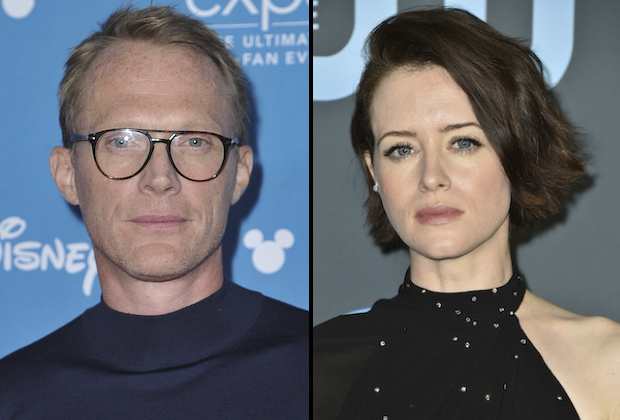 Paul BettanyÂ andÂ Claire FoyÂ are about to become embroiled in quite the scandal. TheÂ WandavisionÂ andÂ The CrownÂ stars have signed on toÂ A Very British Scandal, BBC One and Amazon Primeâs follow-up toÂ A Very English Scandal, TVLine has learned. Foy and Bettany will portray the Duchess and Duke of Argyll, aka the key players in one of Britainâs most salacious divorce […]

The gallery has been updated with HD screencaptures of Claire Foy in First Man. Enjoy! Hoping to reach the moon by the end of the decade, NASA plans a series of extremely dangerous, unprecedented missions in the early 1960s. Engineer Neil Armstrong joins the space program, spending years in training and risking his life during […]