Embattled tech giant Facebook is the focus of a scripted drama series titled Doomsday Machine. Claire Foy, coming off her second Emmy win for playing Queen Elizabeth II in The Crown, is set to star as Facebook COO Sheryl Sandberg in the project, from Anonymous Content (Spotlight, Mr. Robot) and wiip (Mare of Easttown, Dickinson).

Created by Homeland Elegies author Ayad Akhtar, Doomsday Machine is based on Sheera Frenkel and Cecilia Kang’s bestselling book An Ugly Truth: Inside Facebook’s Battle for Domination as well as their New York Times reporting and the reporting of the New Yorker’s Andrew Marantz. The book was published by Harper, an imprint of Harper Collins, in July 2021.

Doomsday Machine chronicles the political and social minefields Facebook has navigated on its relentless quest for growth. It focuses on Sandberg (Foy) and Mark Zuckerberg, who have been shaping the way that billions of people around the world communicate and consume information.

Read the full article on Deadline. 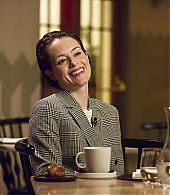 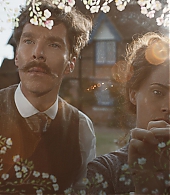 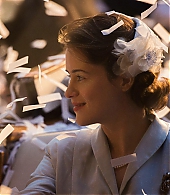 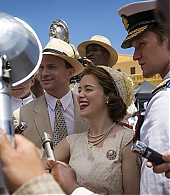 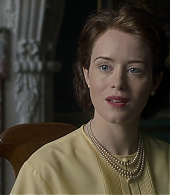 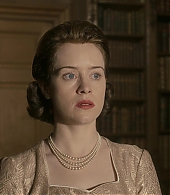 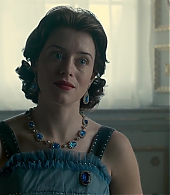 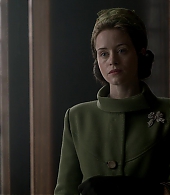 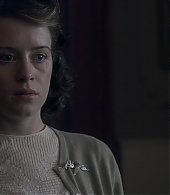 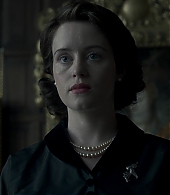 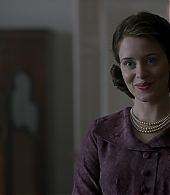 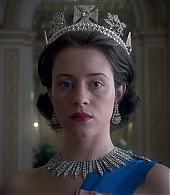 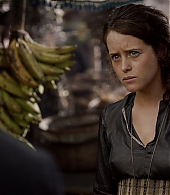 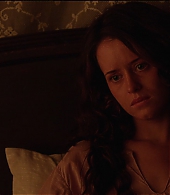 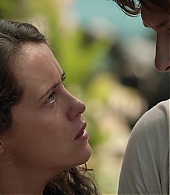 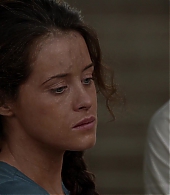 Season 2 delves deeper into examining Elizabeth’s restraint, even while those around her fail her. What was the key to tapping into that?
I think the moments when Elizabeth really becomes angry is when she’s lied to. She’s been very disappointed by the men in her life for their lack of endurance. She feels left out, and what makes her angry more than anything else in the world is the sense that people aren’t trying their best.
END_OF_DOCUMENT_TOKEN_TO_BE_REPLACED