Archive for the 'Magazines' Category 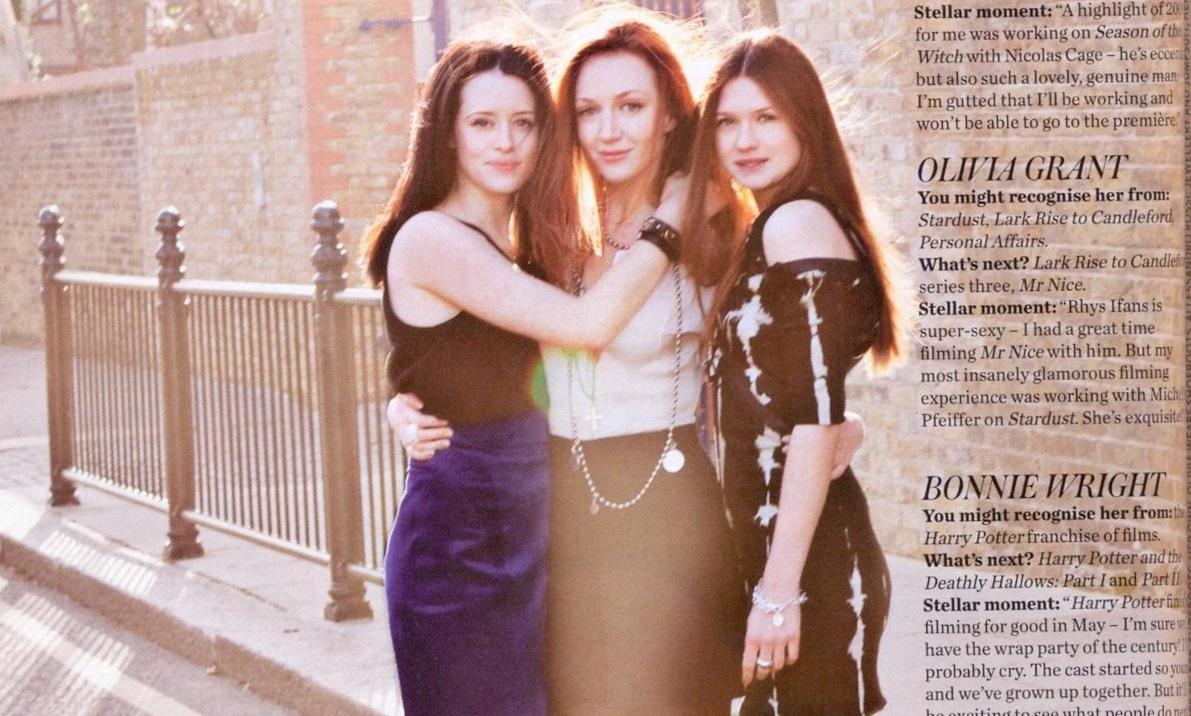 Claire Foy is featured alongside Olivia Grant and Bonnie Wright in the March 2010 issue of InStyle UK. The photo is brand new and absolutely lovely. Claire Foy You might recognise her from: Little Dorrit. What’s next? Going Postal, Season of the Witch, Homeland. Stellar moment: “A highlight of 2009 for me was working on […] 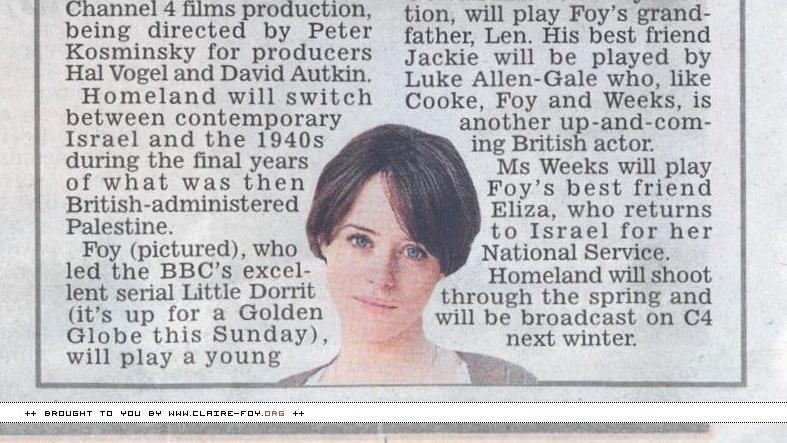 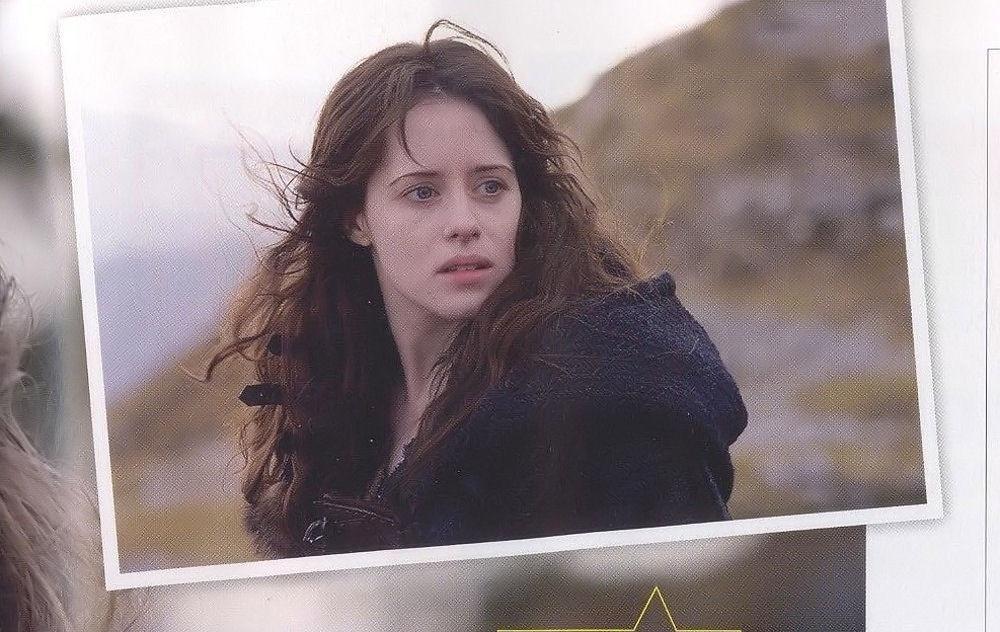 Finally something new to update Claire Foy Source with! ð Like Guy had informed us in the beginning of July, Claire Foy was then filming the low-budget drama Wreckers, with locations in London and a village in rural Cambridgeshire called Isleham. Now that the August issue of the Isleham Informer is out, we have a […] 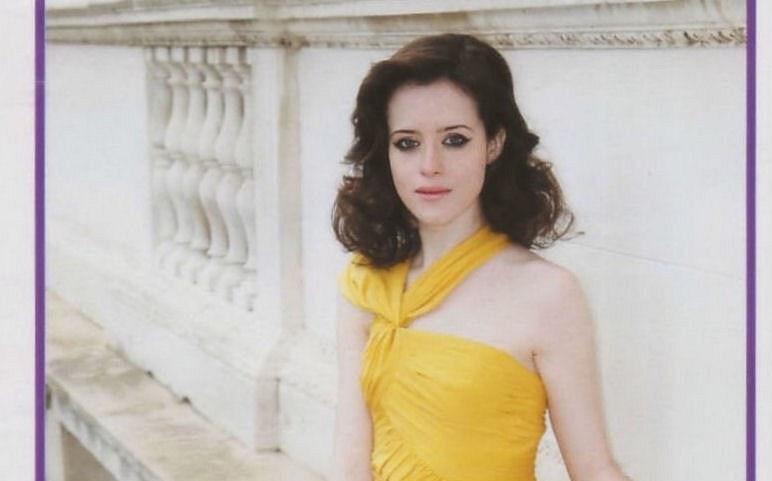