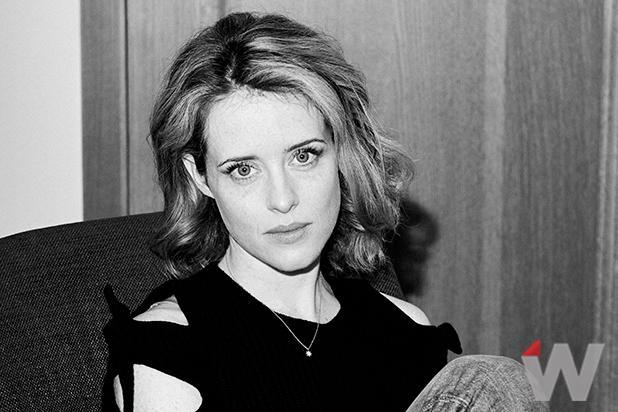 By the time you read this, Claire Foy’s reign as Queen Elizabeth II will be over.

She’s just wrapped the second season of the lush Netflix drama “The Crown,” and QEII will be played by a different actress as the show skips a few decades ahead for season three. But before that happens, you’ll have another batch of Foy episodes before the streaming giant coronates her successor.

For now, it’s a celebration of the current incarnation of “The Queen,” which landed 13 Emmy nominations for its first season and has become a powerful contender for top awards.

“The first season was highly emotional, and this time around I’ve been able to enjoy the differences between me and her a bit more,” Foy told TheWrap from London, speaking of Queen Elizabeth herself.

The world’s longest-sitting monarch had turbulent beginnings, as the first season of Peter Morgan’s series illustrated. It kicked off in 1947, with Foy briefly playing Princess Elizabeth — a newlywed to the misbehaving Prince Philip (Matt Smith) who rushes from her home in Malta to the English bedside of her ailing father King George VI (Jared Harris).

“It’s very difficult to play someone who everyone has a preconception about and not sort of let that in–it’s hard enough alone to imagine yourself as the queen,” Foy said. She clearly pulled it off, winning the Golden Globe and SAG Awards and landing her first Emmy nomination as Outstanding Lead Actress in a Drama Series.

Foy said she avoided the intimidation factor by “anchoring” her performance around the death of King George and the ripple it sent through the house. That building also contained her sister Princess Margaret, Queen Elizabeth the Queen Mother and her grandmother Queen Mary.

“It was there in Peter’s writing, and I knew early on that the crux of the whole story was the fact that her father died,” she said. “It was an earthquake. Suddenly there were four women without this man, who had been the love of all their lives.”

What’s worse? “They had to get on with it!” she added, “it’s women in a family trying to put themselves back together, but never having enough time to do it properly.”

The show became a bingeable beast and won accolades for a glorious supporting cast that also included Vanessa Kirby as Princess Margaret and our own statesman John Lithgow as Prime Minister Winston Churchill.

There was such rapture for Foy’s Elizabeth that many fans and feminists revolted on social media when, in an interview, Morgan said the entire second season of the show would be about Philip’s “complexity.” Many felt that pulling focus away from a powerful female leader like Elizabeth was reductive, particularly given the current state of the world.

“It’s bigger than one person–the monarchy, in general, and the family and the show,” she said in Morgan’s defense. “I think you wouldn’t be telling the story if you decide to deliberately cut the story of someone’s life out. The amazing thing is that you saw a marriage from both sides. You know Elizabeth more than Philip in the first series because he was an outsider. As you get into the second series, you see him and get into what has made him who he is–and the women who have made him who he is. It’s not the story of a man, it’s a story of a person.”

Kirby’s Margaret will also get a big chunk of screen time, Foy said. And the Queen is, well, the Queen. “I never felt the first series was just about Elizabeth,” she said.

“It was her journey through this complete maelstrom, but it was never about just one person. She’s got the whole world going on inside her. It’s not just the national anthem playing in there.”

Speaking of how heavy the crown lays, we asked Foy for her thoughts on a recent report that Queen Elizabeth imbibed four alcoholic drinks per day.

“I really doubt that she does. I think the Queen Mother was definitely a drinker, but from what my sources tell me, Elizabeth really is not a drinker at all but when I get to over 80, I’ll be on more than that. I’ll be piling them on,” she concluded. 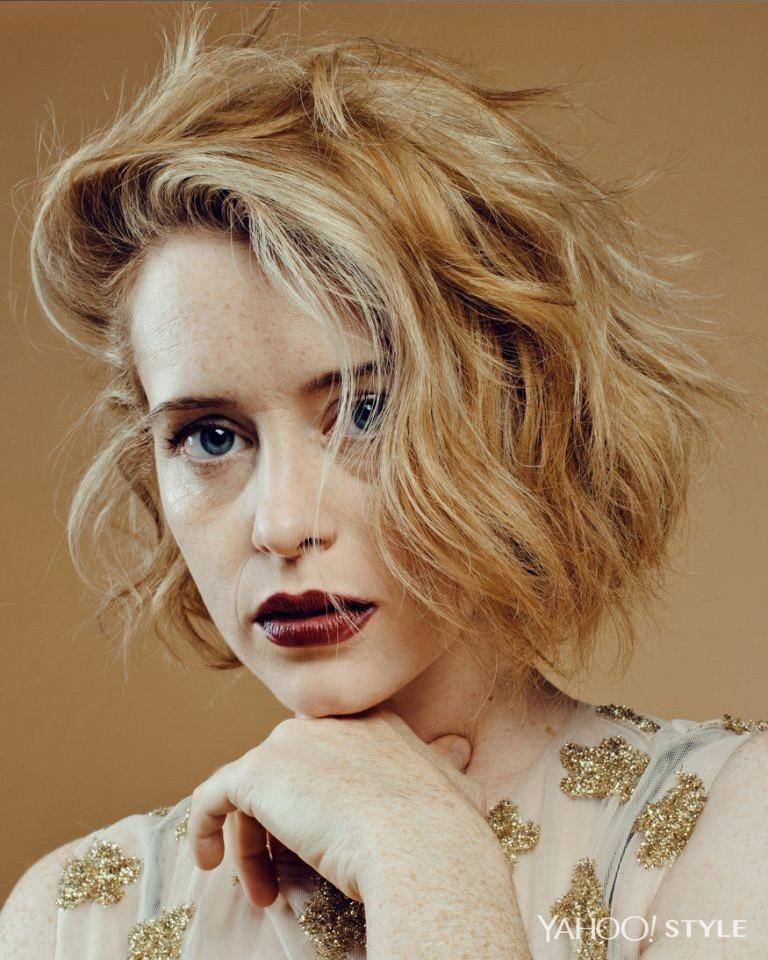