viewing mobile site
Welcome to Claire Foy Source, your original online resource dedicated to incredibly talented British actress Claire Foy. You may recognize her from her roles in The Crown, The Girl in the Spider's Web, Breathe, Wolf Hall, Vampire Academy, Upstairs Downstairs and many others. The contains a comprehensive news archive dating back to 2009 and an extensive photo gallery of events, photoshoots, magazines, stills and more covering the span of her career. Thanks for visiting!
The Crown Videos 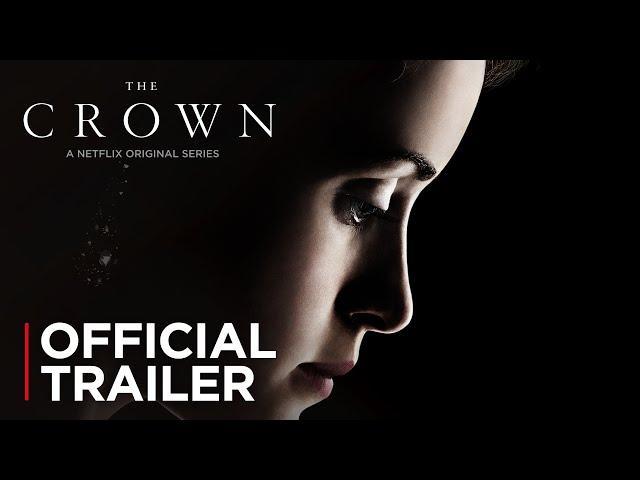 At a time when Britain was recovering from war and her empire was in decline, a young woman took the throne as a matter of duty not desire. Prepare for a world full of intrigue and revelations in The Crown.

The Crown trailer proves Matt Smith and Claire Foy’s royal romance will be our next Netflix obsession.

There’s drama, romance, grief and passion, pretty period dresses, patriotism, crown jewels and wonderfully plummy British accents. Plus there’s former Doctor Who star Matt Smith in his first big TV role since he gave back the keys to the Tardis.

What more could you want from a three-minute clip? It’s almost enough to get us singing the national anthem on our way to work.

The first ten episodes of The Crown will follow a young Queen Elizabeth II (Claire Foy) as she ascends to the throne, and we can see from this glimpse that her first years as Monarch will be far from plain sailing. She faces difficulties with her family and resistance from powerful politicians, as well as trouble at home as her husband Prince Phillip (Matt Smith) struggles to find his place in their changed marriage.

All gripping stuff. We wonder if the royal family themselves will be tuning in? (Source) 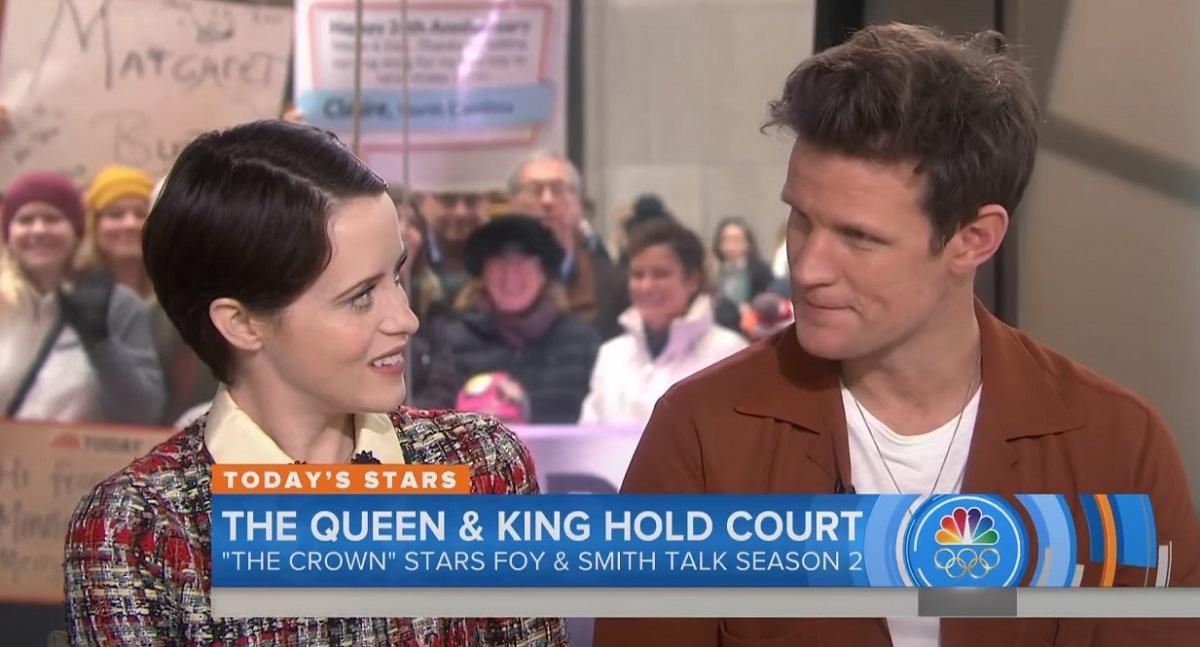