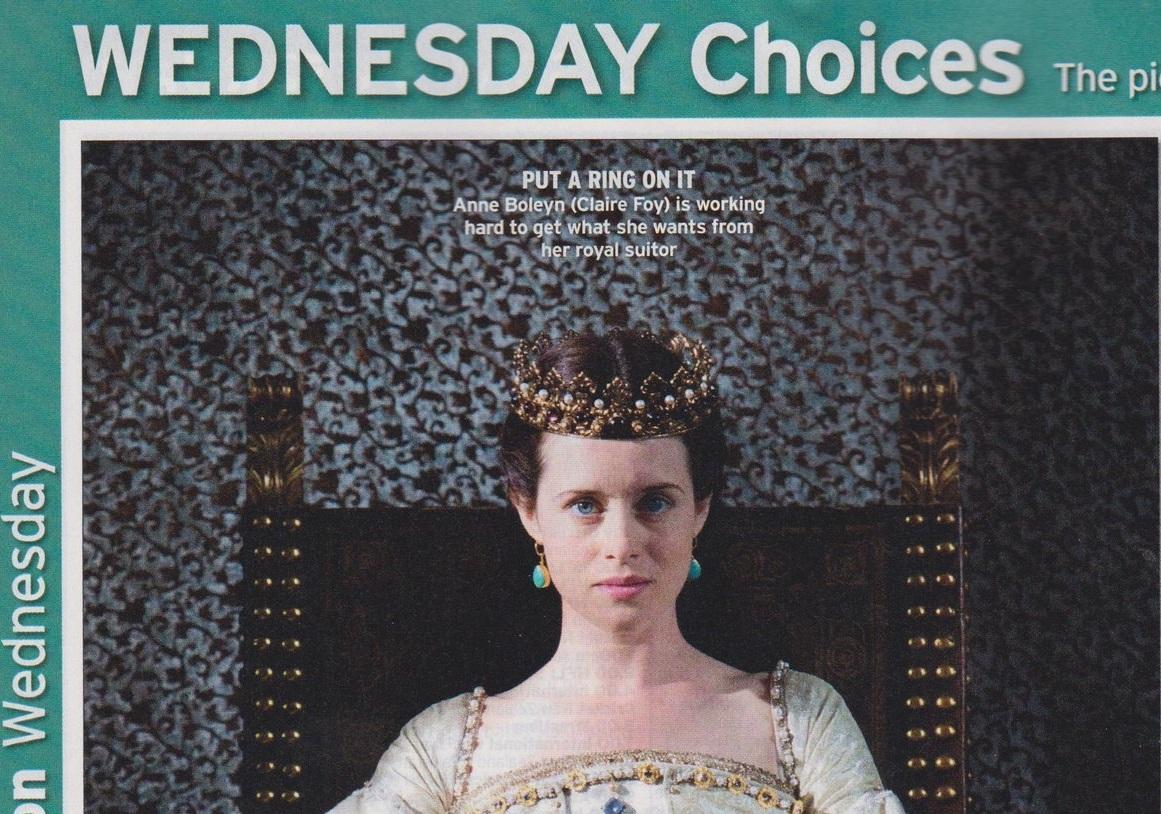 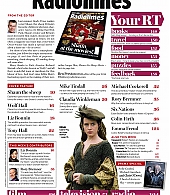 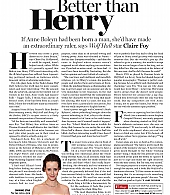 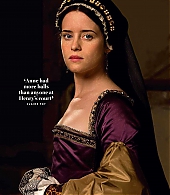 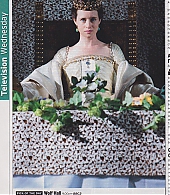 Better than Henry — If Anne Boleyn had been born a man, she’d have made an extraordinary ruler, says Wolf Hall star Claire Foy.

“All the facts are incredibly well researched,” says Foy, “but Hilary has written Anne as Thomas Cromwell would observe her. And that’s not particularly easy for an actor, because you can’t play what people see in their mind as opposed to what is actually going on.”

Wolf Hall – A look ahead… 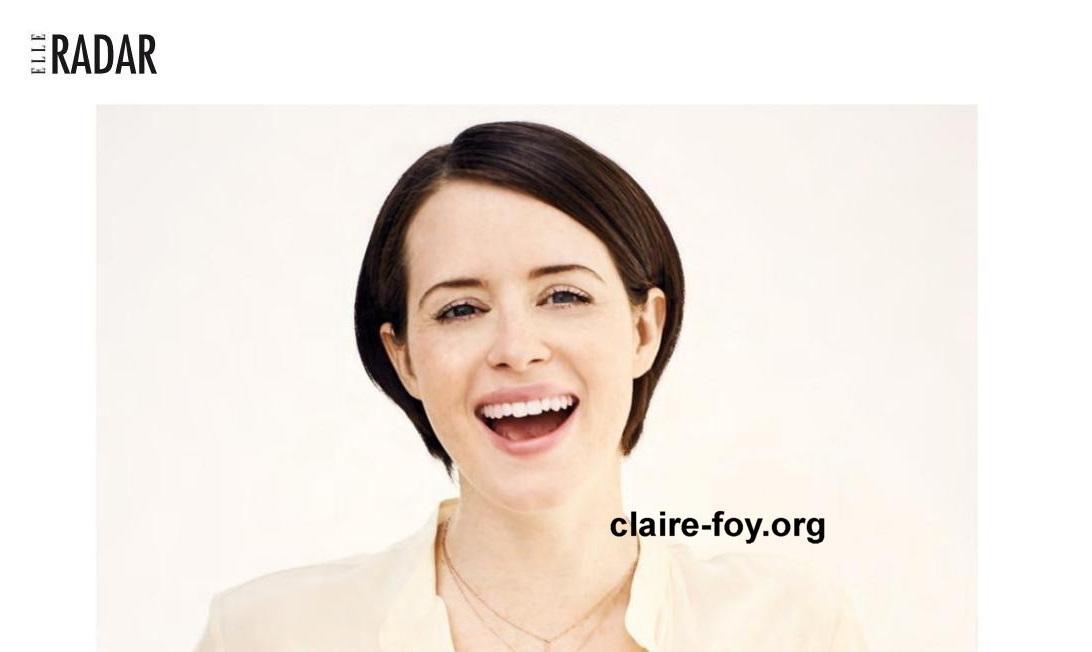 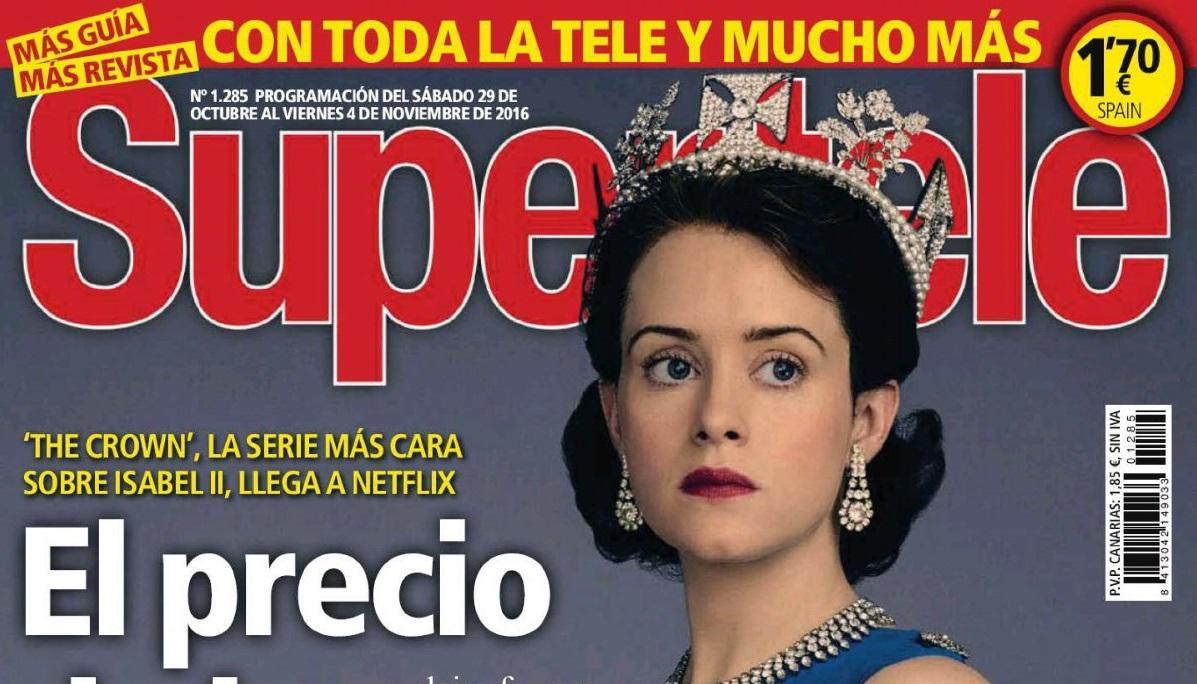 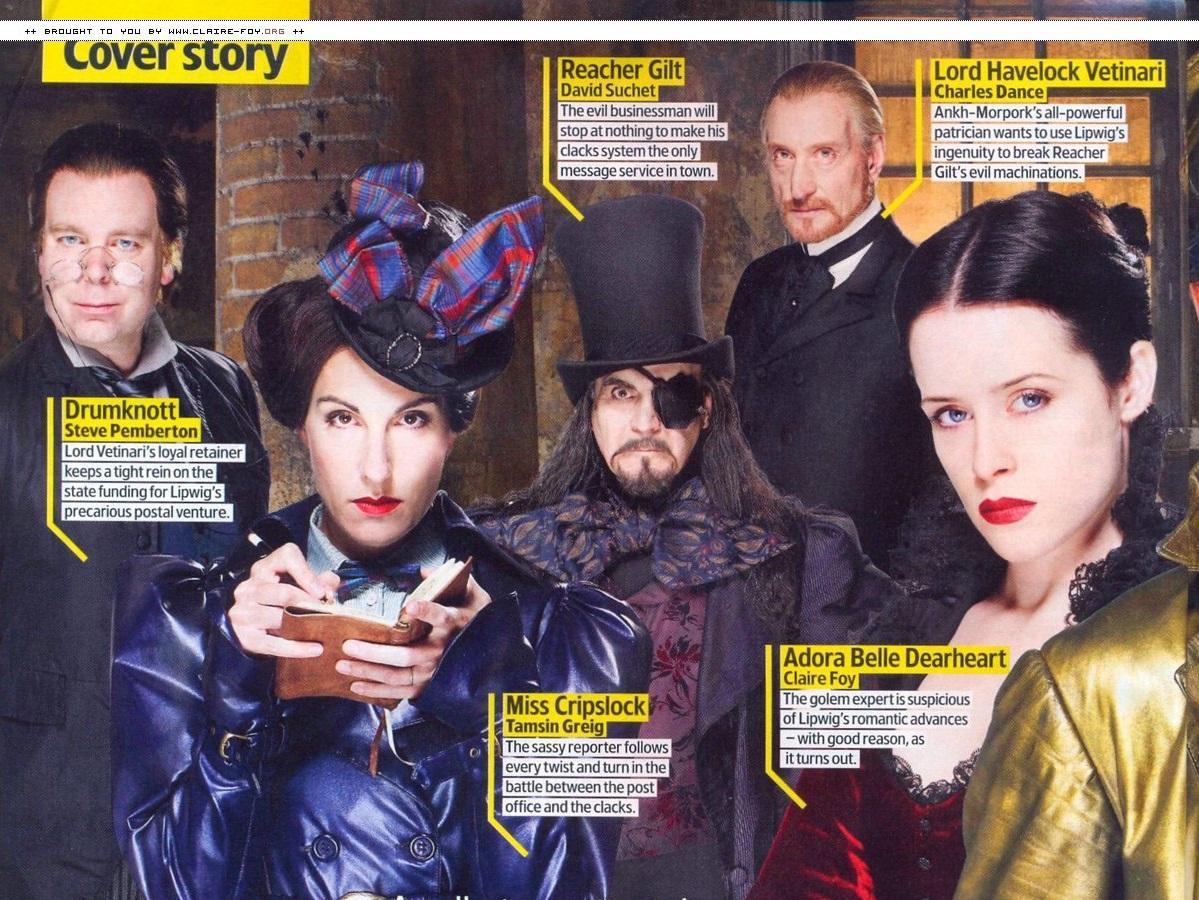