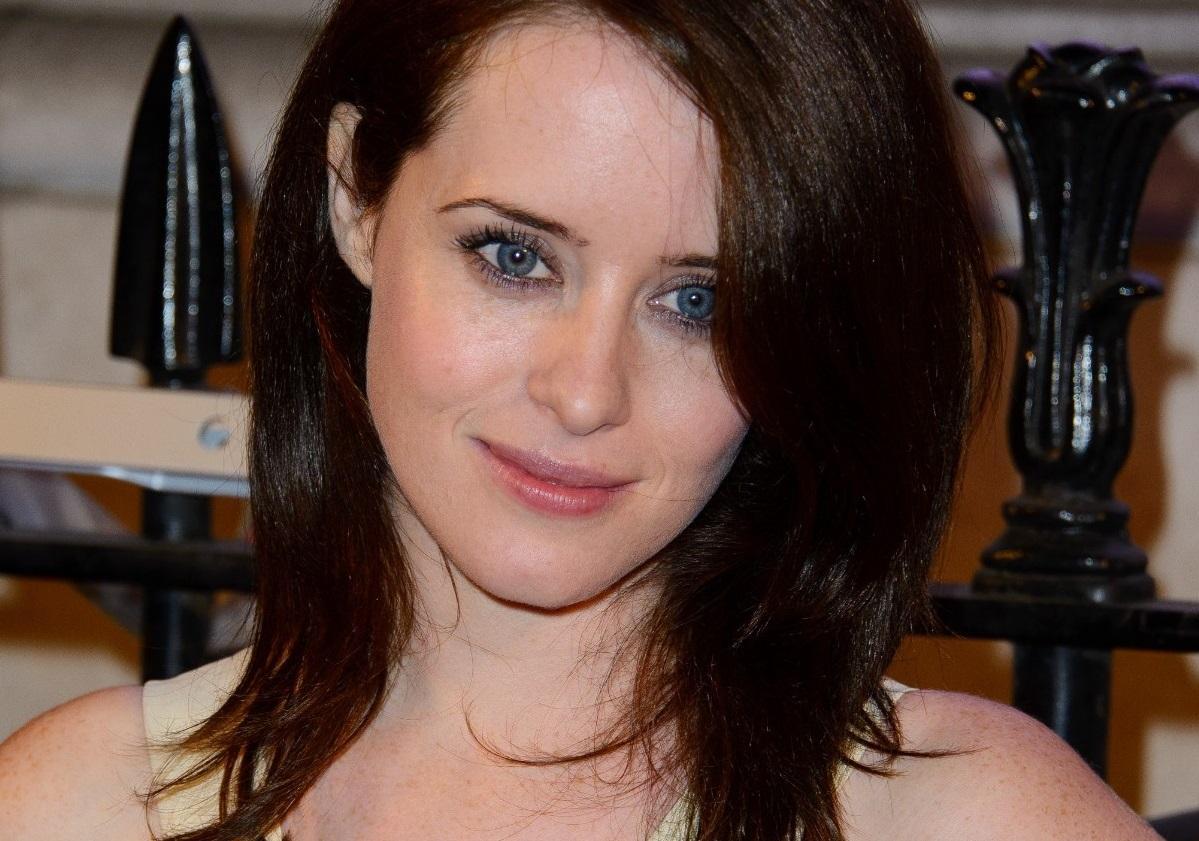 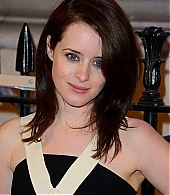 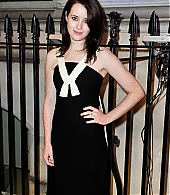 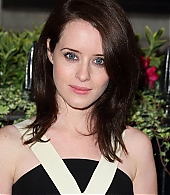 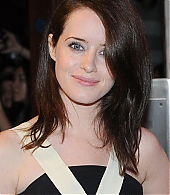 In keeping with the theme of the evening the BBC Little Dorrit actress Claire Foy looked the epitome of luminous as she sashayed down the red carpet towards No 8 Northumberland Avenue. She shone in a black-and-white dress.

The inaugural Fundraising Gala, which includes dinner and an auction, celebrates British film and British film talent and is held to raise vital funds to secure the future of the BFI National Archive.

Guests were able to auction on a number of exciting auction prizes including the Formula 1 replica car from current hit film Rush, John Travolta’s suit (signed) he wore in Face/Off and original signed stills from Sam Taylor Wood’s I Love You More and Isaac Julien’s Mazu, Turning. 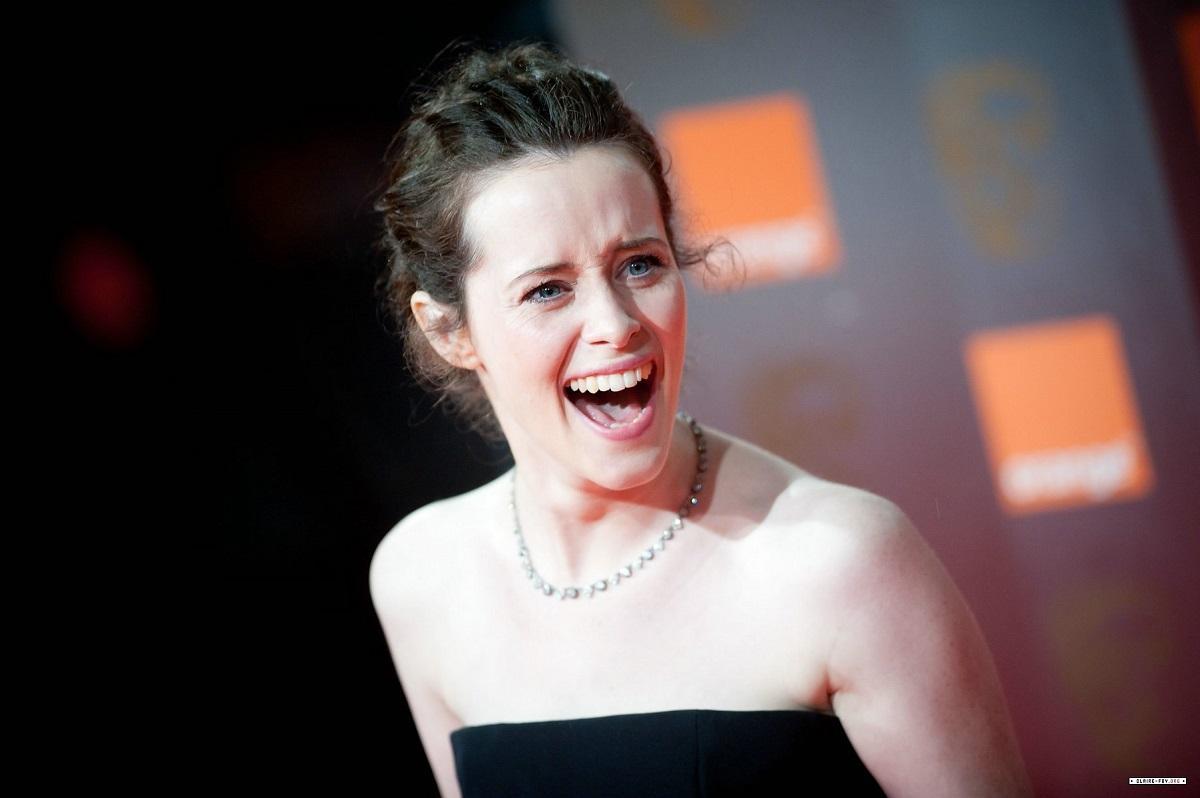 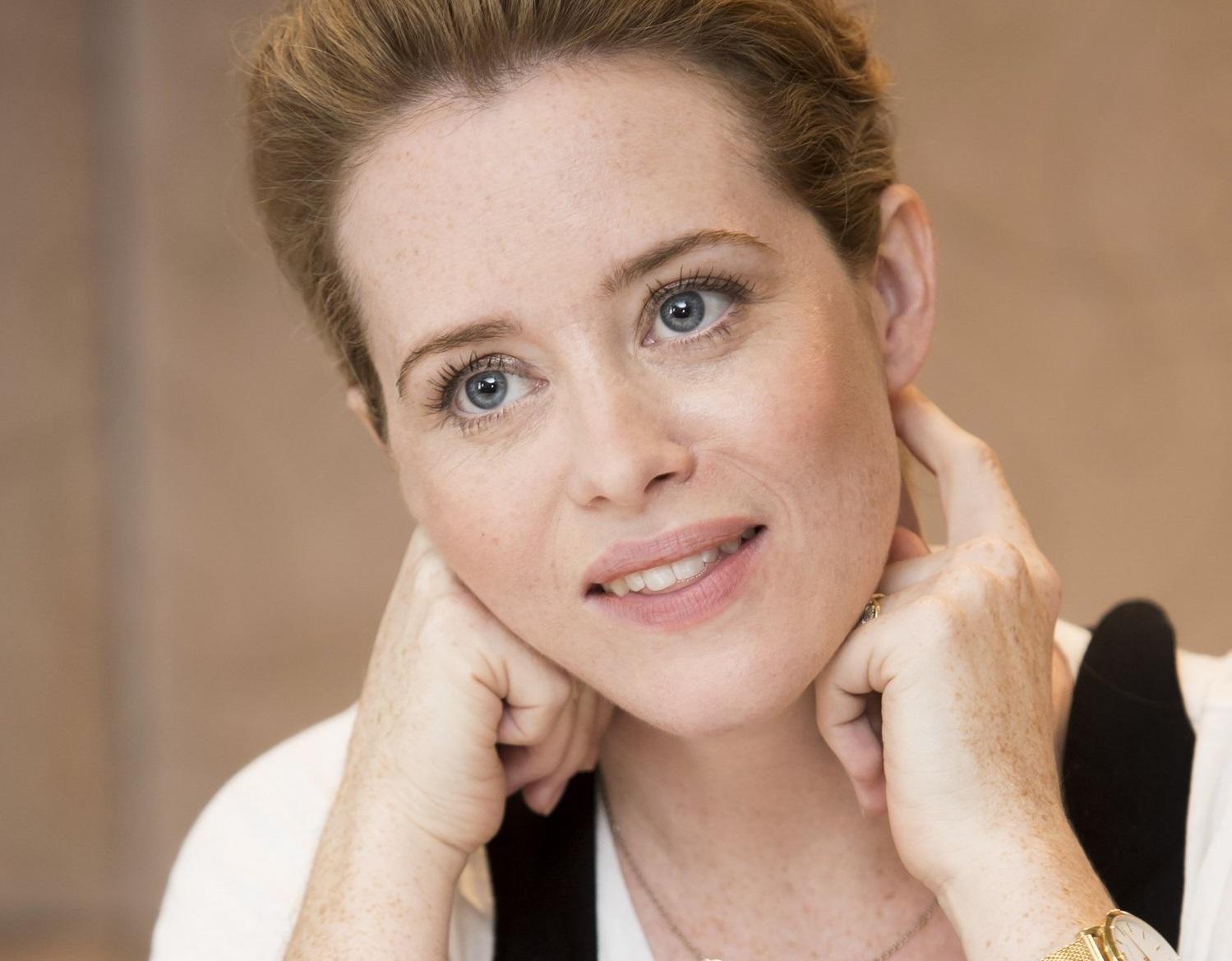