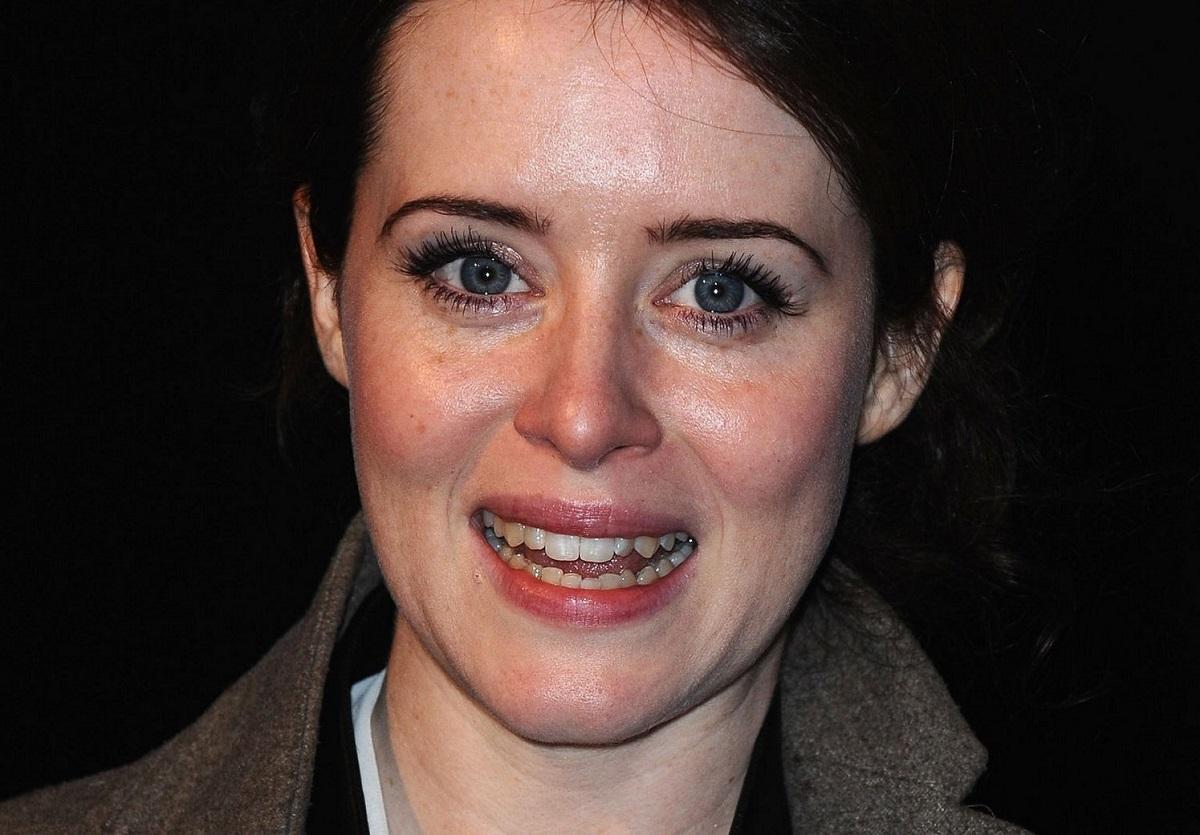 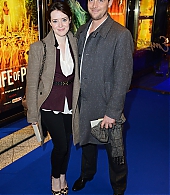 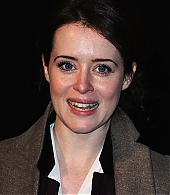 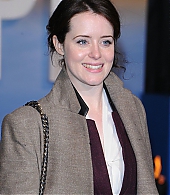 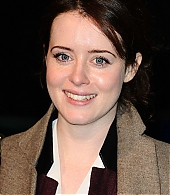 “Life of Pi” is the story of an Indian boy named Pi. He is a zookeeper’s son who finds himself in the company of a hyena, zebra, orangutan, and a Bengal tiger after a shipwreck sets them adrift in the Pacific Ocean.

Thanks to Nicole for some of the HQs. 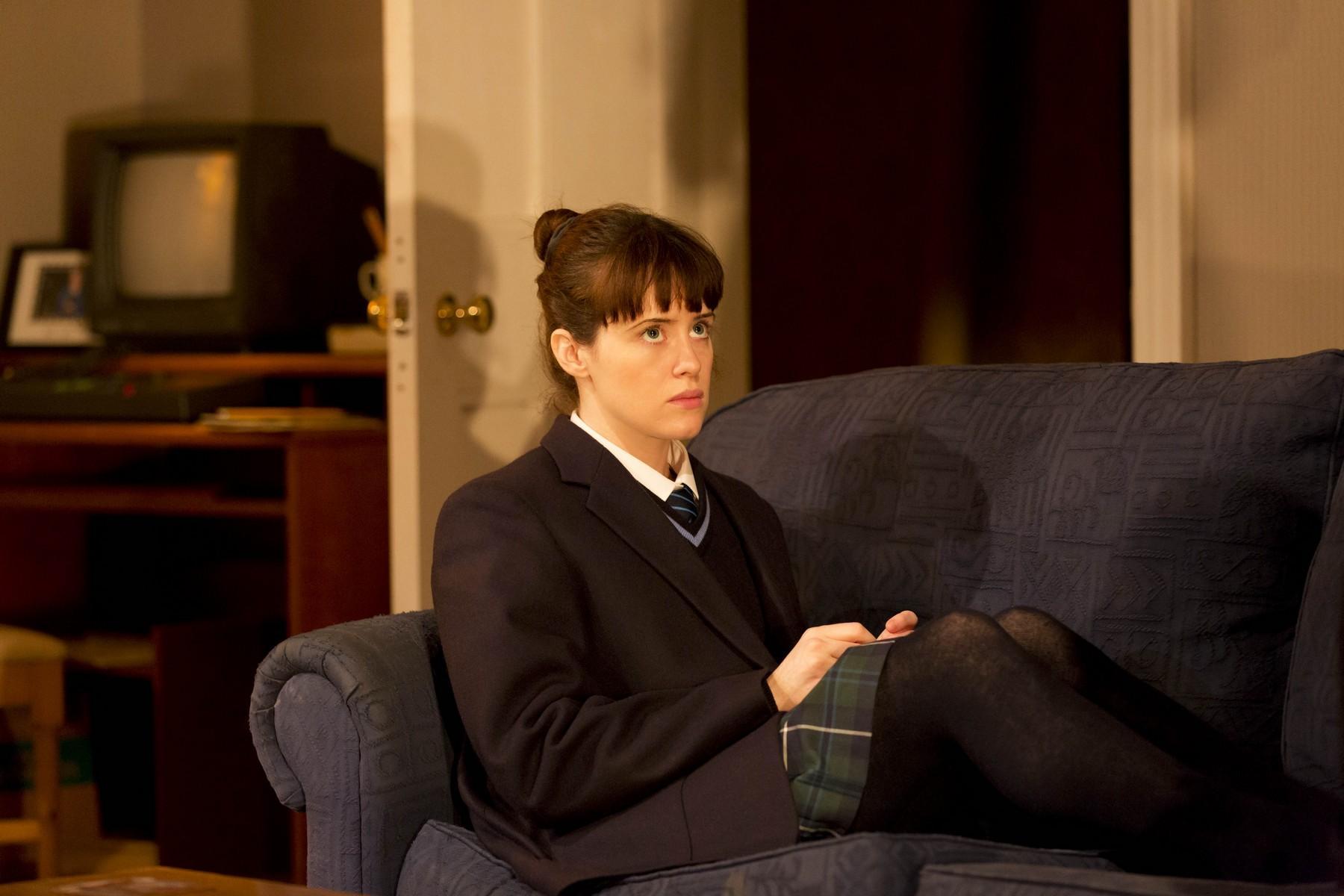 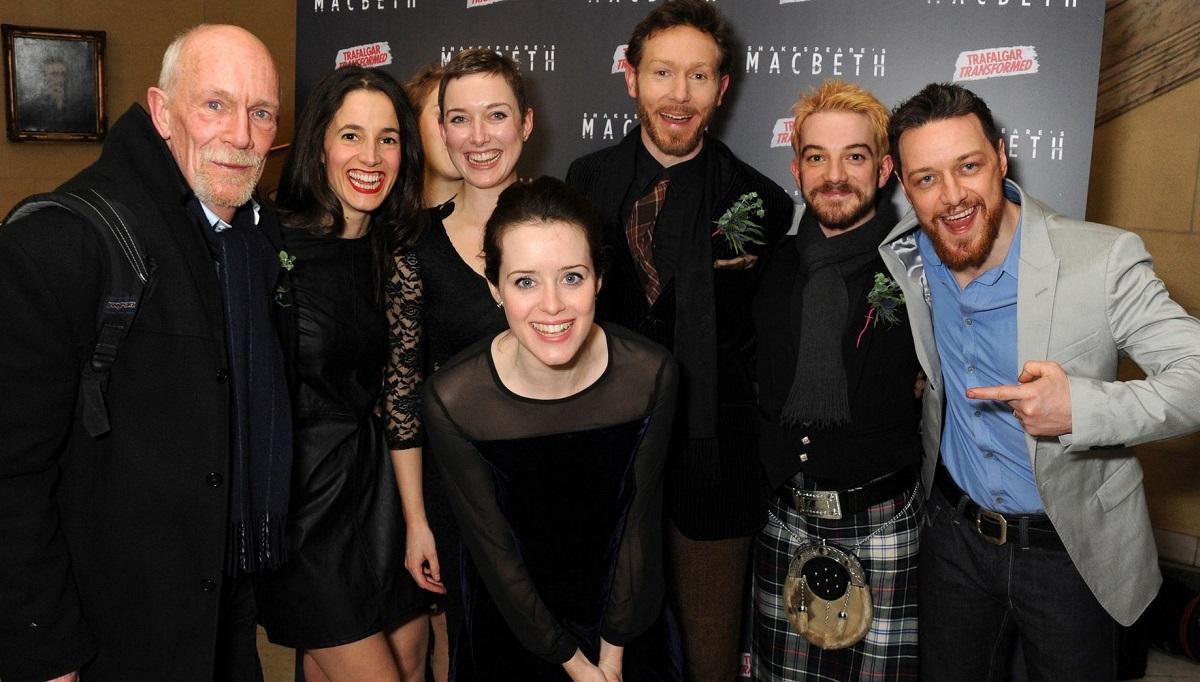 Opening night of ‘Macbeth’ and After Party on Press Night 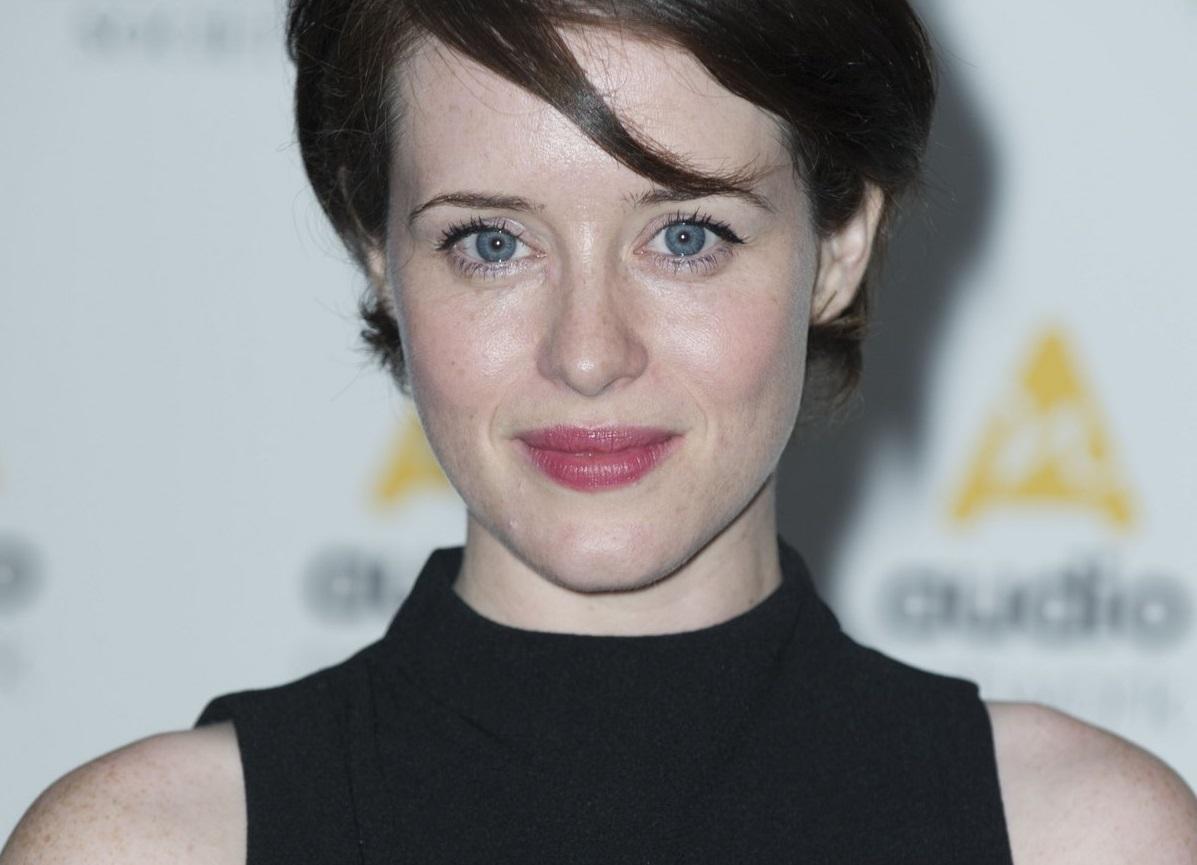