viewing mobile site
Welcome to Claire Foy Source, your original online resource dedicated to incredibly talented British actress Claire Foy. You may recognize her from her roles in The Crown, The Girl in the Spider's Web, Breathe, Wolf Hall, Vampire Academy, Upstairs Downstairs and many others. The contains a comprehensive news archive dating back to 2009 and an extensive photo gallery of events, photoshoots, magazines, stills and more covering the span of her career. Thanks for visiting!
The Promise 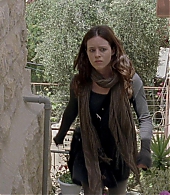 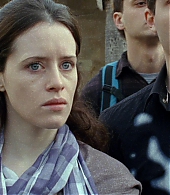 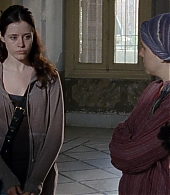 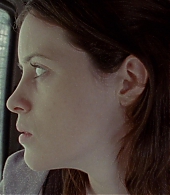 I finally added Blu-ray screencaptures of Claire Foy as Erin Matthews in the third part of the gripping drama ‘The Promise‘. This episode doesn’t feature as much footage of Erin but even so her journey gets more exciting. She goes to see Omar at his home by herself and invites him inside Eliza’s home, which leads to trouble and another epileptic fit. Through the diary Erin finds out how her granddad also suffered from those. After connecting with Paul things go further than planned and Erin takes off by herself to occupied Hebron and into the city’s closed off ‘sterile zone’ which of course again leads to trouble. Expect screencaptures from the final and even more tumultuous final episode later this week – enjoy! 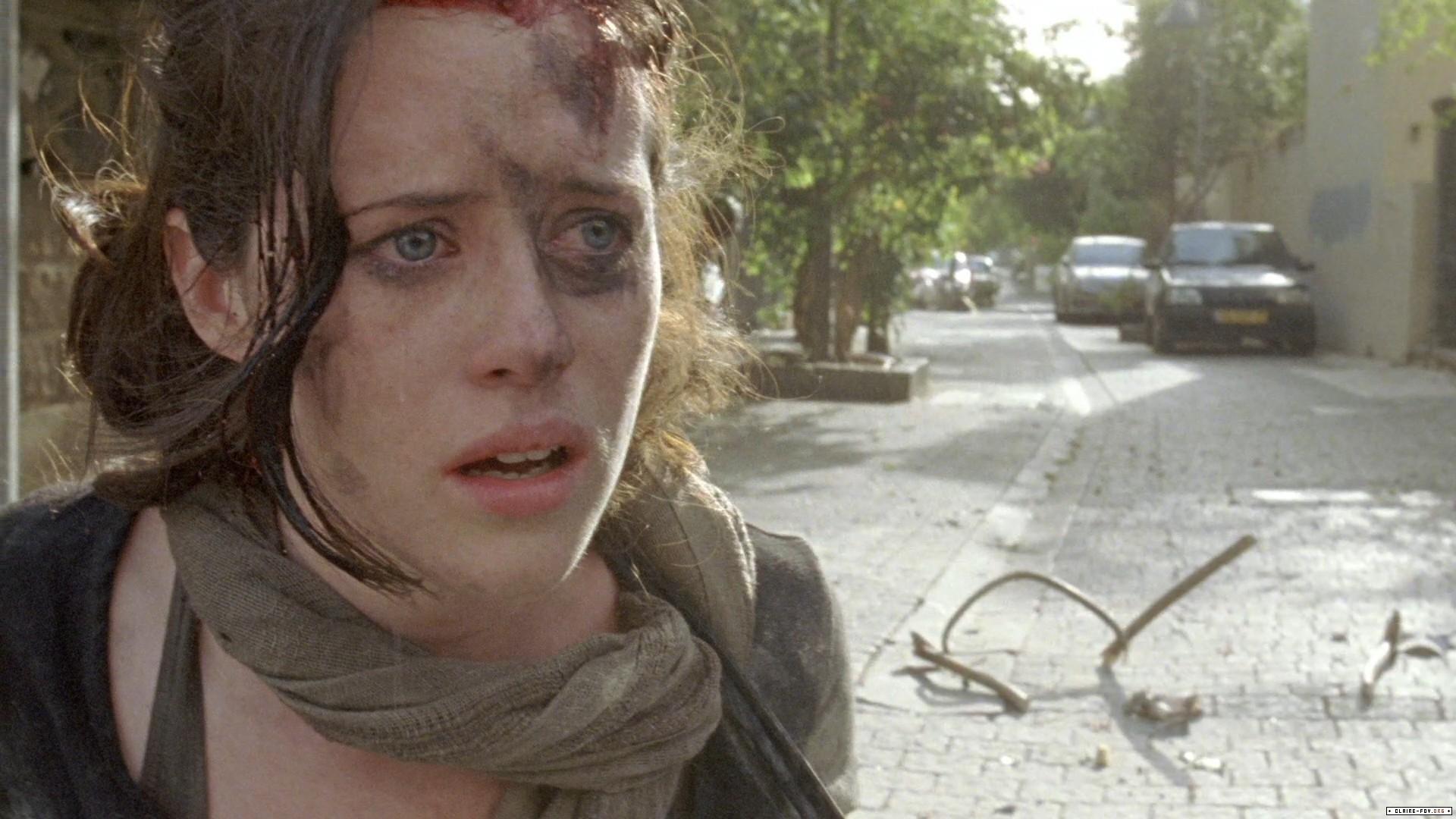 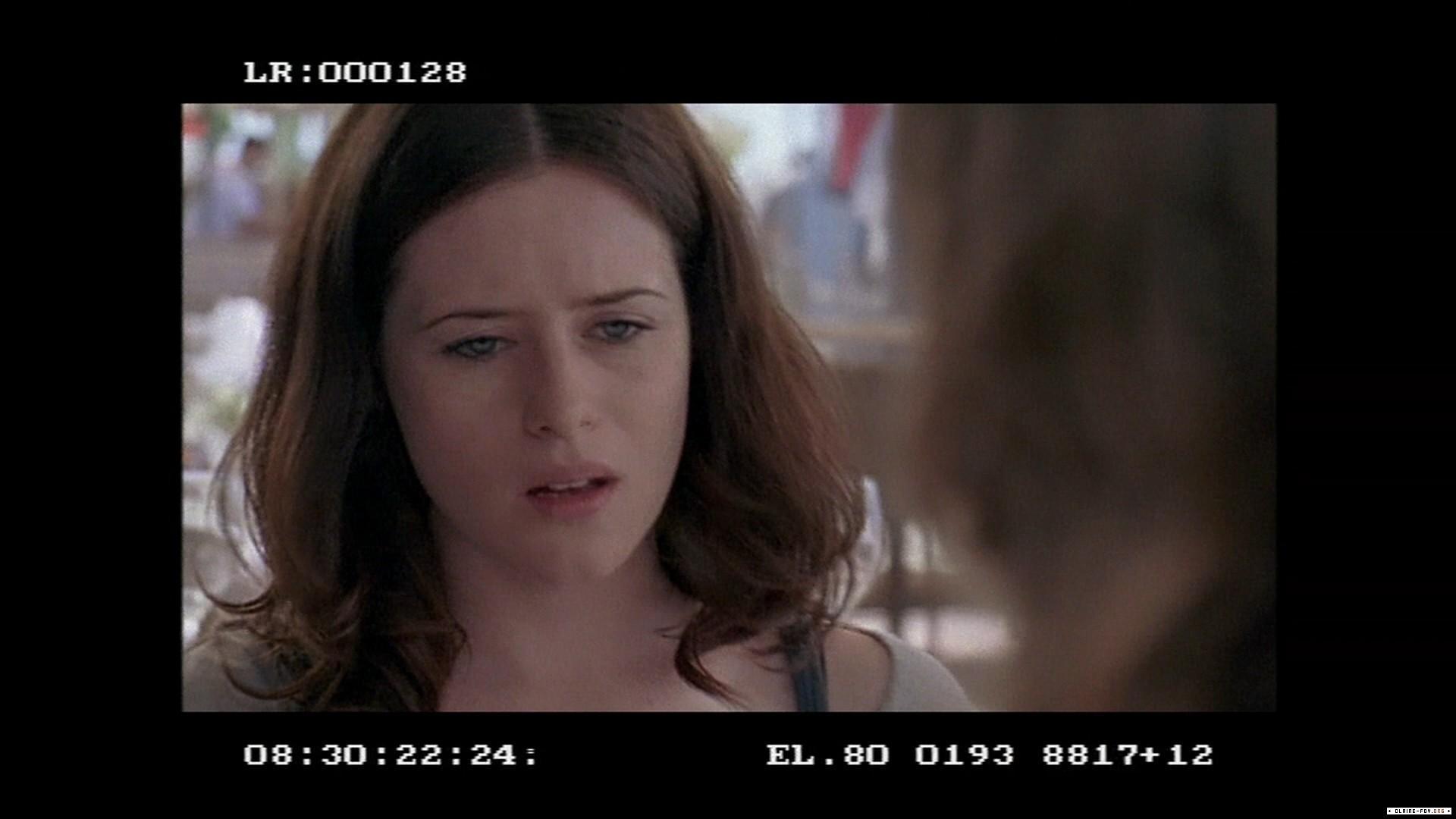