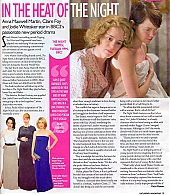 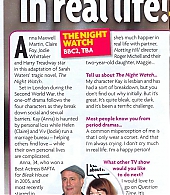 Helen, played by Claire Foy, is Kay’s girlfriend but she’s less certain of her sexuality than Kay and struggles with social taboo.

“Helen is a lost soul who doesn’t really see herself as a lesbian,” explains Claire, 27. “She doesn’t like living a lie and she can’t justify being with a woman in her mind if other people think it’s a bad thing to do.

“So when she falls passionately in love with a woman, that’s a shock for her.” (Source)

Big thanks to Lorna. 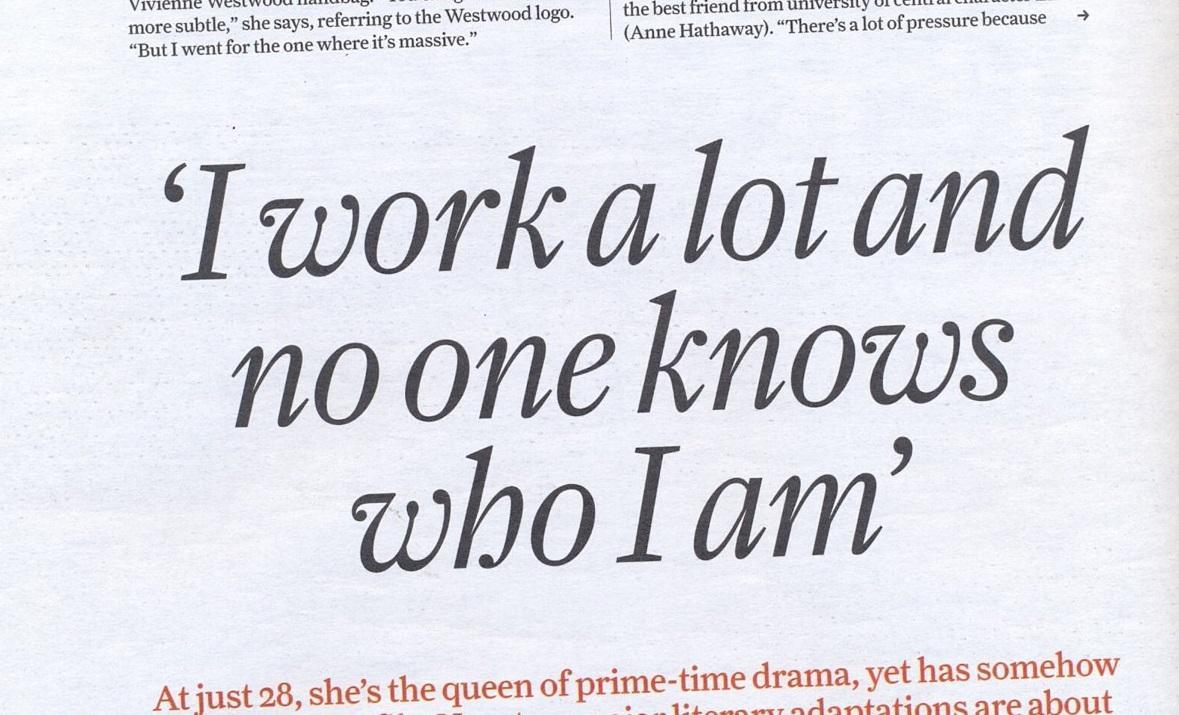 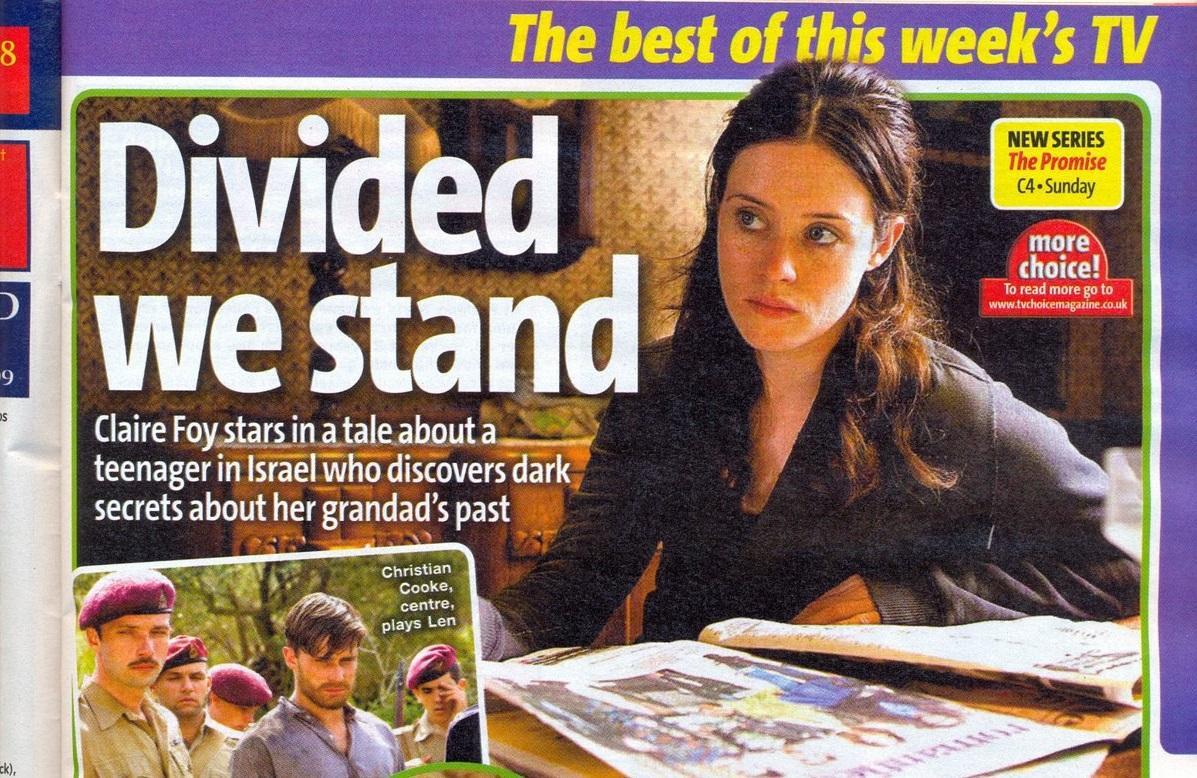