viewing mobile site
Welcome to Claire Foy Source, your original online resource dedicated to incredibly talented British actress Claire Foy. You may recognize her from her roles in The Crown, The Girl in the Spider's Web, Breathe, Wolf Hall, Vampire Academy, Upstairs Downstairs and many others. The contains a comprehensive news archive dating back to 2009 and an extensive photo gallery of events, photoshoots, magazines, stills and more covering the span of her career. Thanks for visiting!
The Night Watch 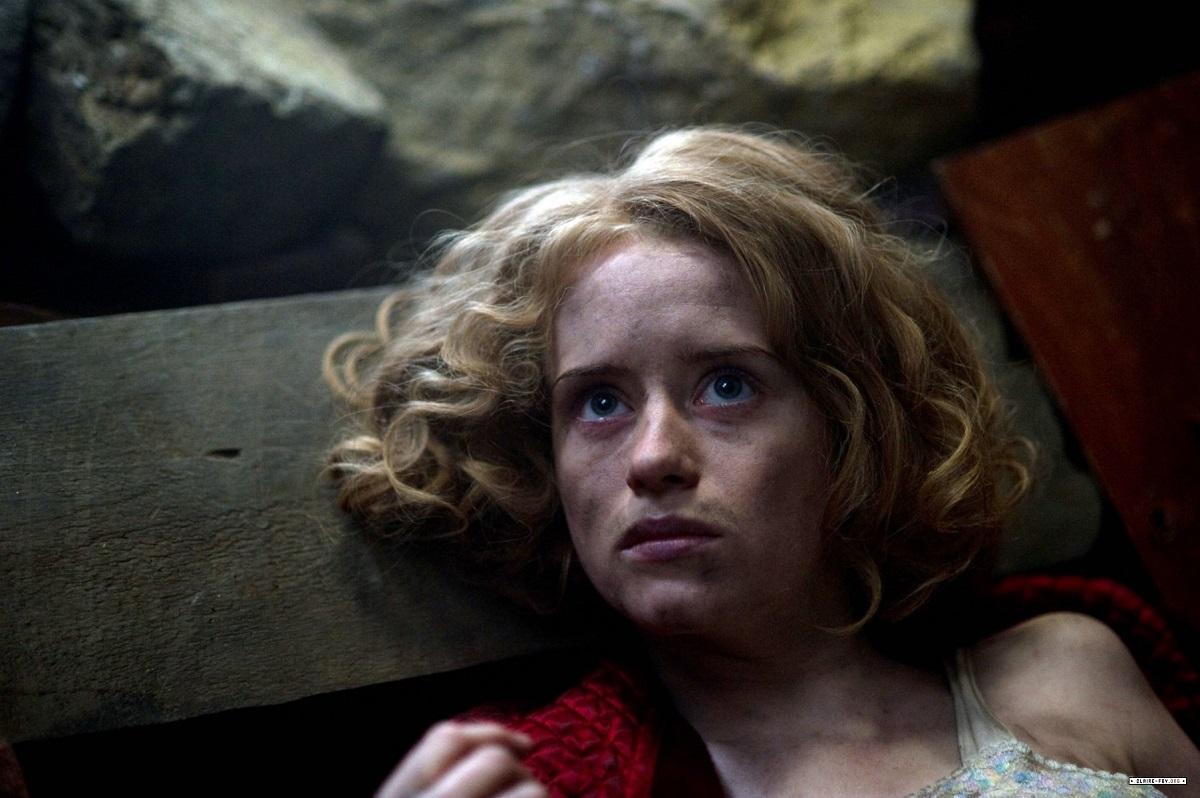 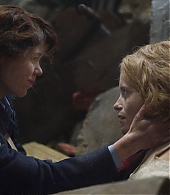 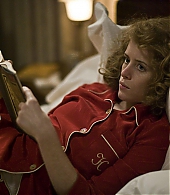 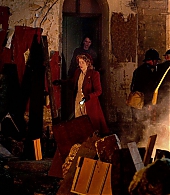 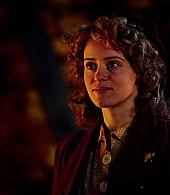 The first pictures of Claire Foy as Helen in ‘The Night Watch‘ have surfaced. It will be previewed on April 4 at the 25th BFI London Lesbian & Gay Film Festival – but the screening is already sold out. No doubt it’ll air on BBC2 soon.

A tale of lost young Londoners whose lives are inextricably linked via their wartime experiences.

We are thrilled to be previewing the television adaptation of Sarah Waters’ masterful fifth novel, now brought vividly to life by the BBC. Set against the backdrop of a London recovering from the devastating effects of the Second World War, The Night Watch is a tale of lost young Londoners, whose lives are inextricably linked via their wartime experiences. Kay, the always brilliant Anna Maxwell Martin (Bleak House), roams the streets, haunted by a great loss in her past, whilst Helen (Claire Foy, Little Dorrit) and Viv (Jodie Whittaker, Cranford) who run a marriage bureau together, face their own relationship dilemmas. Helen obsessively clings to her tempestuous affair with the beautiful Julia as Viv finds herself unable to break free from her married lover. The sexual freedom and independence they enjoyed in wartime is curtailed once more as they are returned to the margins of society, but as each woman strives towards a more hopeful future, they must first come to terms with their actions in the past. 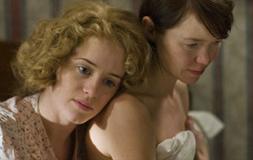 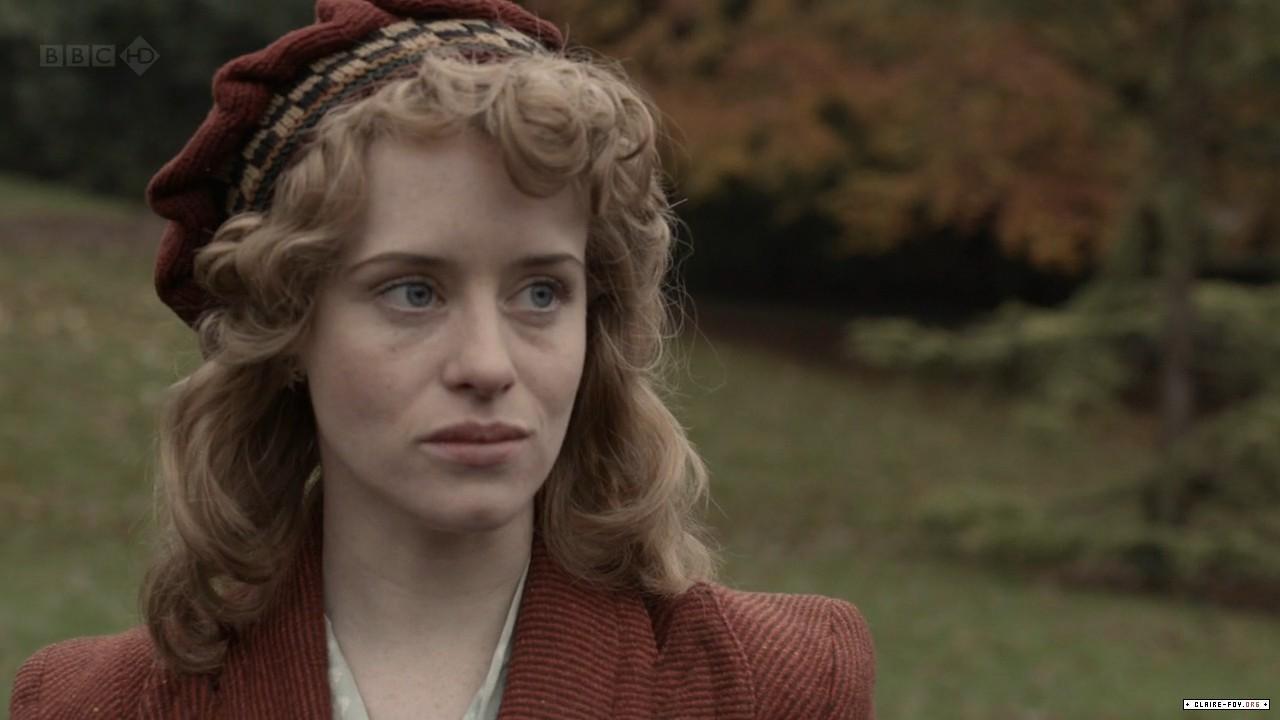